All NBA fans are gearing up for the West and East Conference Finals! The postseason has been wild so far, and the Conference Finals promise to be no different. Miami Heat and Boston Celtics are opposed in the East Conference. The Dallas Mavericks face the Golden State Warriors in the West. Here are my predictions for these finals.

Bookmakers currently place the Celtics odds of 3 to take the NBA title. The Miami Heat have higher odds, at 5. Boston was very impressive in their previous series, as they won against the reigning champs Milwaukee Bucks who were the East Conference favorite. In the round before that, they easily won their series 4-0 against the Brooklyn Nets. During these series, the Celtics have shown their capacity to control key players such as Kevin Durant, Kyrie Irving and Giannis Antetokounmpo.

It’s tempting to imagine they will do the same with Jimmy Butler and Bam Adebayo.The Celtics look like a team that has been improving all along the series. They have the second-best defense this season, along with the defensive player of the year, superstar Jayson Tatum. Tatum finished 6th in the MVP voting. Derrick White proved also to be an excellent addition to the team this season, shooting 29.8% from three in the regular season. The Celtics are an overall more complete team. Miami will have a difficult task on their hands, starting with the challenge to win the three-pointers battle in order to spread the Celtics defense. Their chances will rest mainly on Jimmy Butler’s talent and effort to turn the game to his advantage. The small forward and shooting guard can do wonders, but he will also need Erik Spoelstra to be at his best, along with Tyler Herro and Kyle Lowry, who is struggling with a hamstring injury. That’s a lot of question marks for Miami! Therefore I predict that the Celtics will reach the NBA finals in game 6. 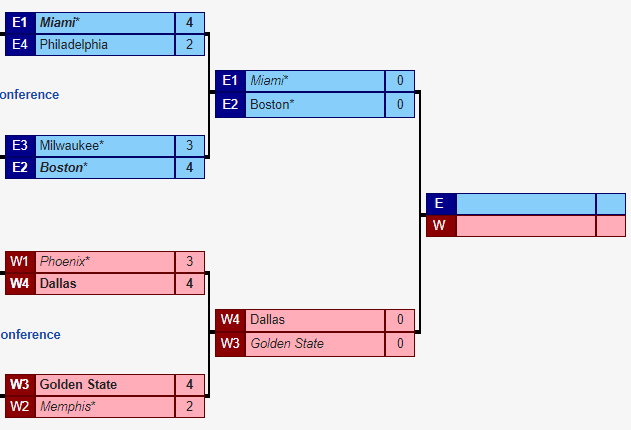 In the West Conference, the Golden State Warriors are a strong favorite against the Dallas Mavericks. Bookmakers give the Warriors 2.4 odds to win the title, against odds at 7.5 for Dallas. Yet it’s interesting to notice that the teams are quite close in performances during the playoffs, with a 110.5 defensive rating for both teams, and 114.5 (Mavericks) and 114.3 (Warriors) offensive rating. The battle might be closer than it looks.

Still, the Warriors should get the upper hand relatively easily. Their team is overall stronger than Dallas, with amazing talents such as Stephen Curry and Draymond Green. Kaly Thompson is back from injury, that's also good news, along with the rise of the young guard Jordan Poole. Golden State has plenty of offensive and defensive weapons to hurt the Mavericks, plus a lot more experience in winning and losing titles. Can the Dallas Mavericks pull another shocker after eliminating the Phoenix Suns?

It looks unlikely for Dallas. Everything has relied mostly on the best postseason player so far, Luka Doncic. Doncic is the best player left in the playoffs. His strengths cannot be understated. He was excellent against the Warriors in the regular season, with an average of 31.5 points. The Warriors don’t seem to have an individual who can stop him. If Maxi Kleber keeps shooting at 48% of 3’s to help Doncic, the Mavericks can dream big. But dreaming might not be enough against such an experienced and talented team as the Warriors. I predict the Warriors will win the series. 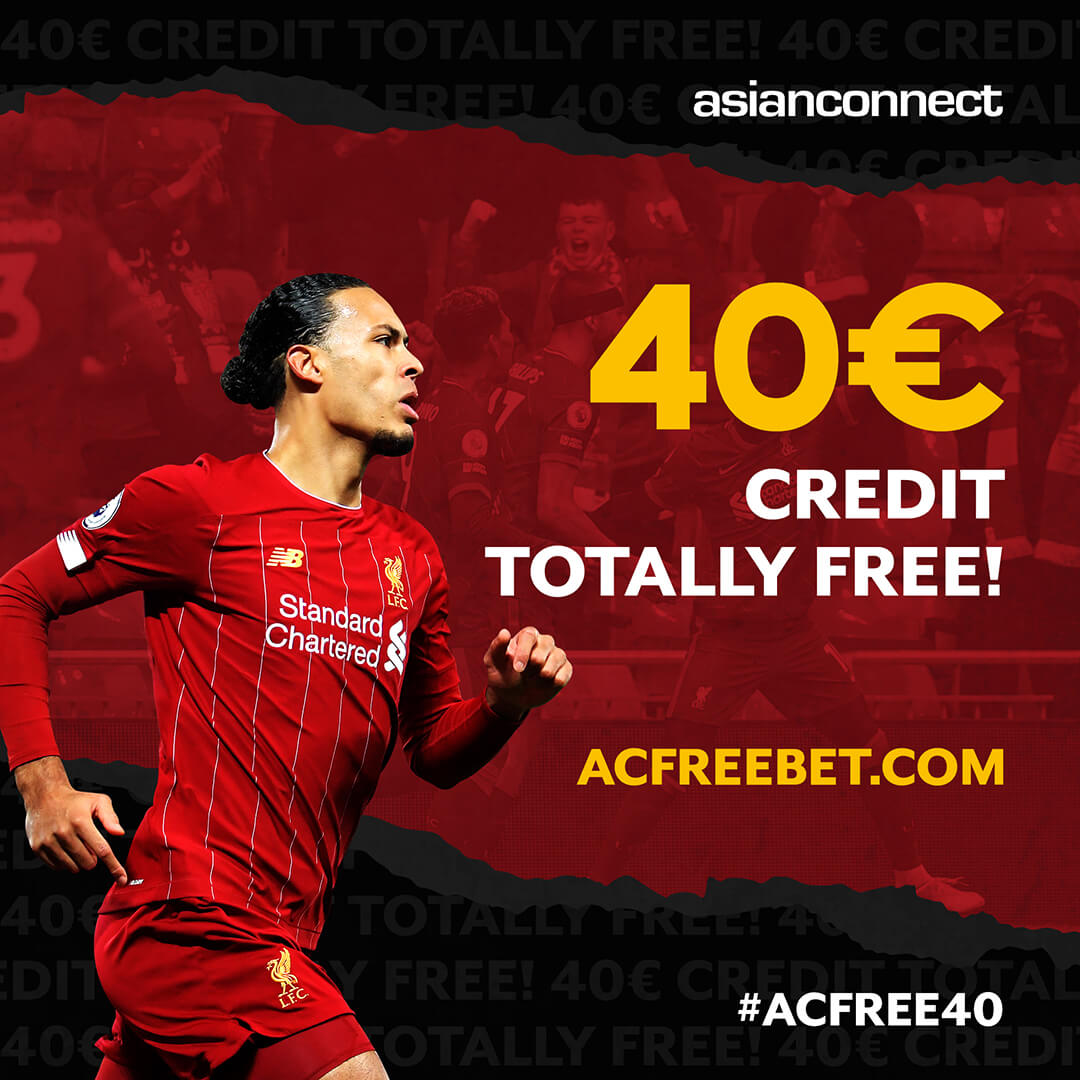 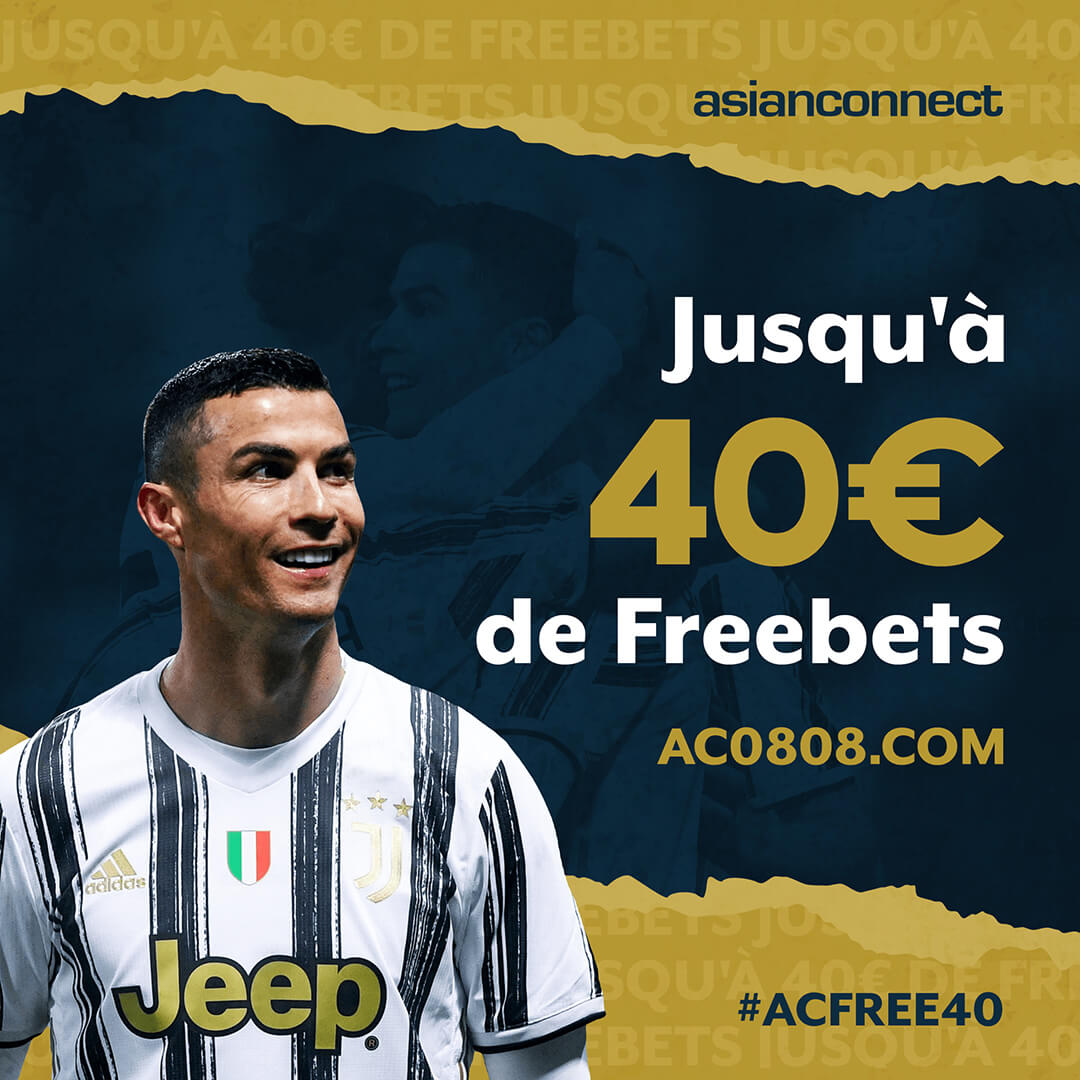 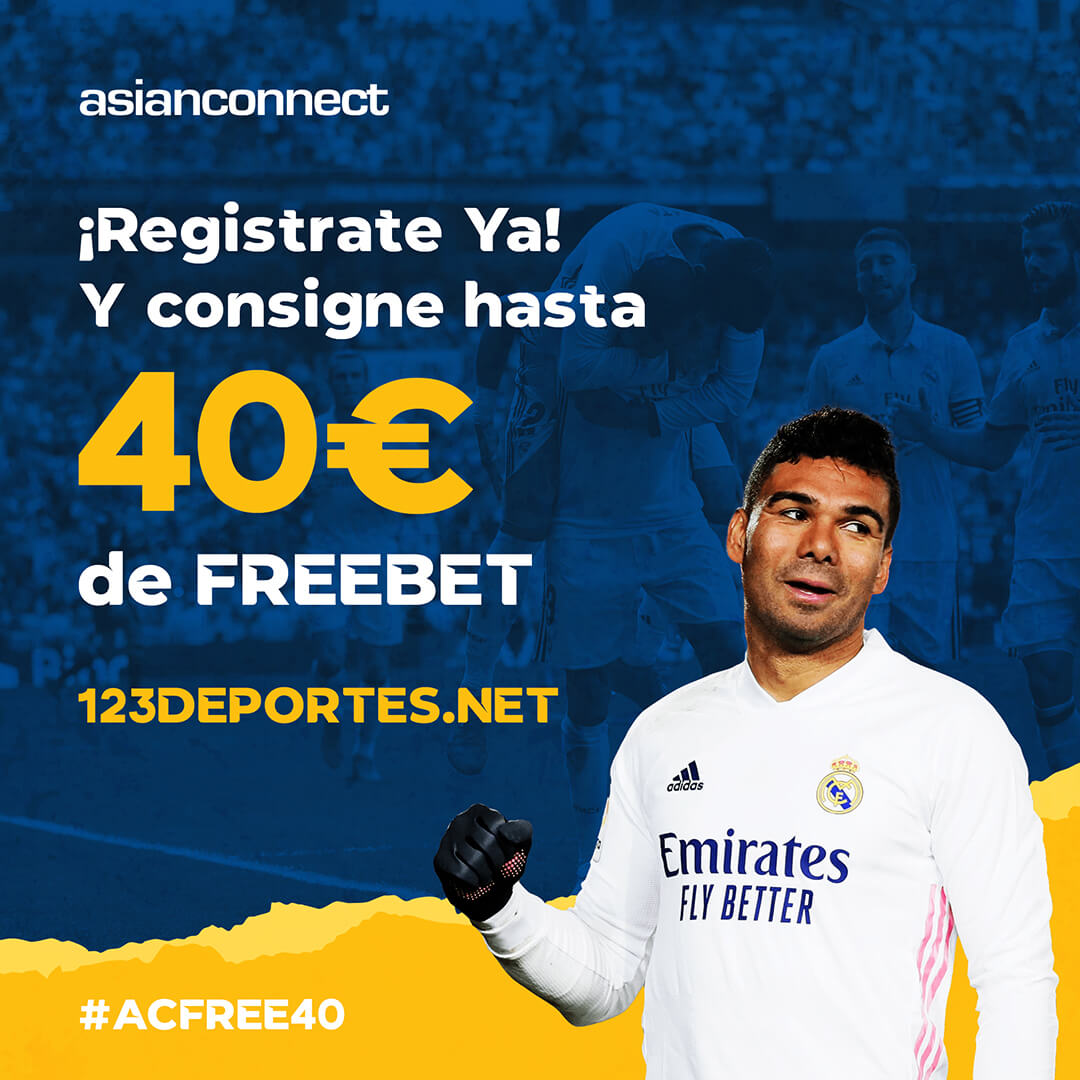 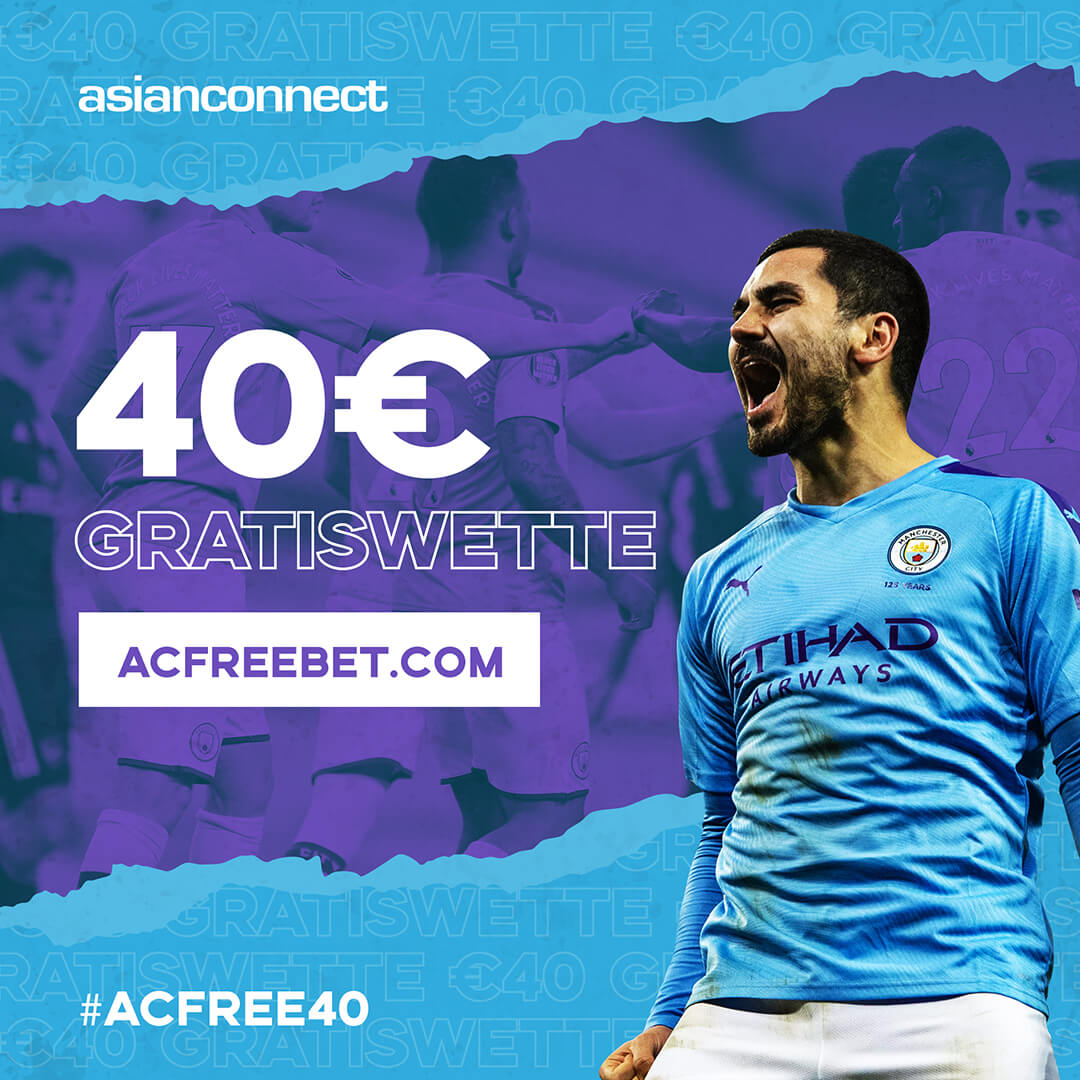